From the age of six to seven or eight, most of the memories of previous years are lost: a precise mechanism of brain development explains why. Sometimes there are fragments of images, other times of sensations: the memories of when we were little are few, blurred and incomplete, and almost no one has memories of before the age of three. 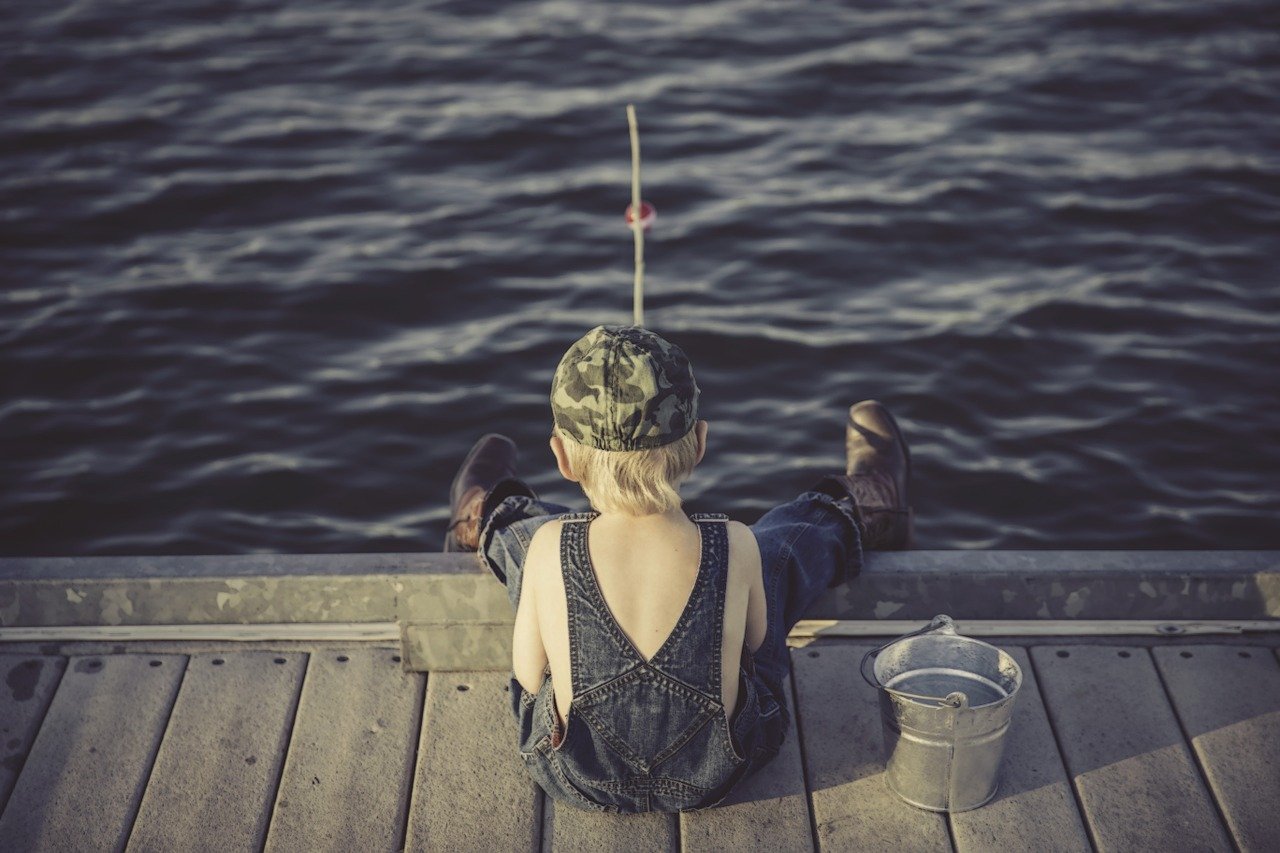 The phenomenon of infantile amnesia, as Freud defined it in the early 1900s, is a phenomenon that has always intrigued, but about which there are few certainties, even if some studies in the field of neuroscience are beginning to clarify some details better.

The first observation is that infantile amnesia presents itself as a paradox: as anyone who has children can testify, even very young children, just over two years old, have very precise memories and are able to report events that have happened or to which they have attended weeks or even months earlier. Yet, as we grow up, most of these memories vanish into thin air, and as adults, we hardly have any.

THE AGE OF FORGETTING 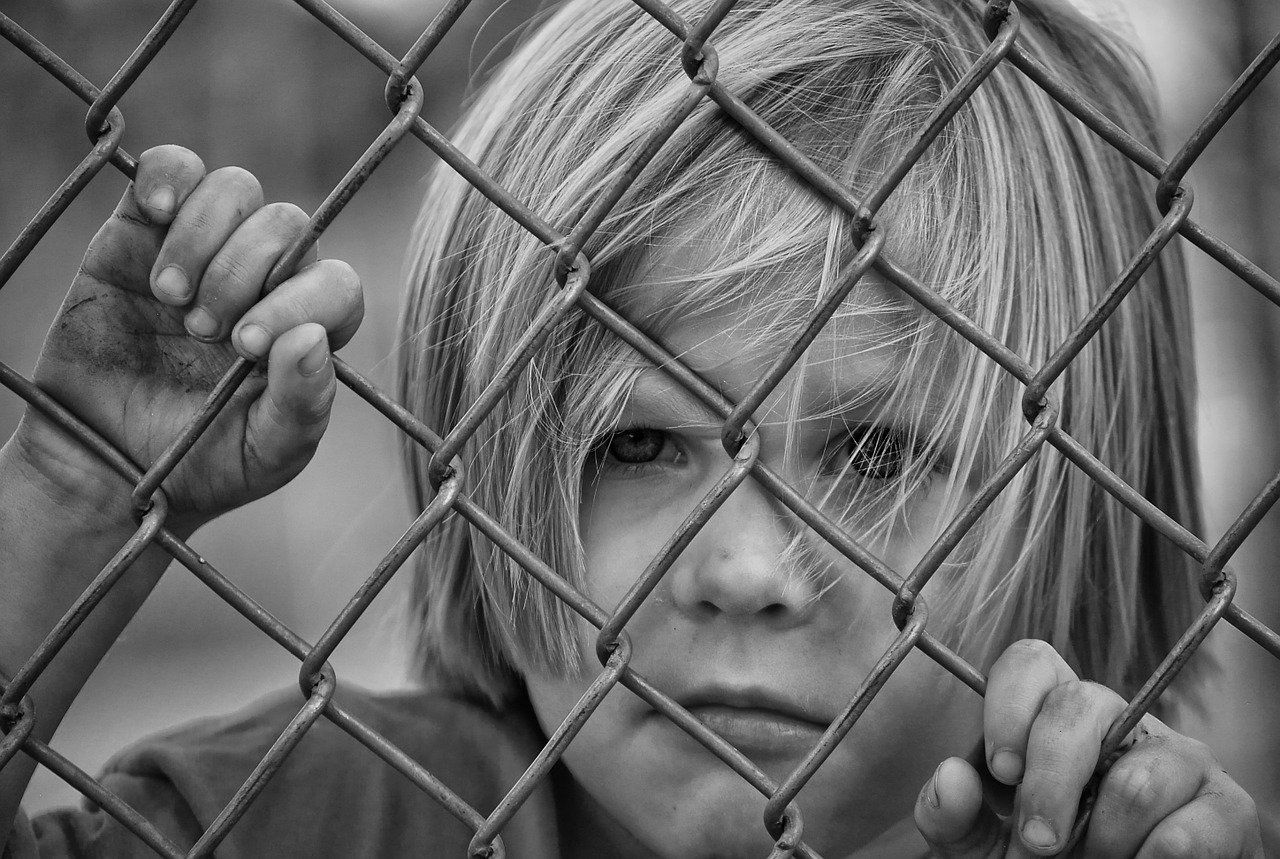 For Freud, this progressive forgetfulness had to do with the process of repression of traumatic thoughts related to psychosexual development in childhood: an explanation that is no longer taken into consideration. More recently, the consideration has been made that a sufficiently elaborate language and sense of self are required to maintain memories, conditions that only partially exist in early childhood. However, even this hypothesis has been partially denied by experimental studies: even the memories of young children seem to be quite lasting. Already at six months they “resist” for at least a day; at 9 months, thirty days; two years, twelve months. And at the age of four and a half, children can remember the details of a trip that took place a year and a half earlier.

The problem is that, from a certain point on, all of this disappears. The fateful age of forgetfulness begins around age 6, and between 7 and 8 childhood memories decrease drastically and very quickly. As various studies have shown, if at five and a half years children remember 80 percent of the experiences they lived at three, at seven and a half they can recall less than half. What is the cause of this collapse of memory that occurs shortly after the start of elementary school?

PRUNING IN THE BRAIN 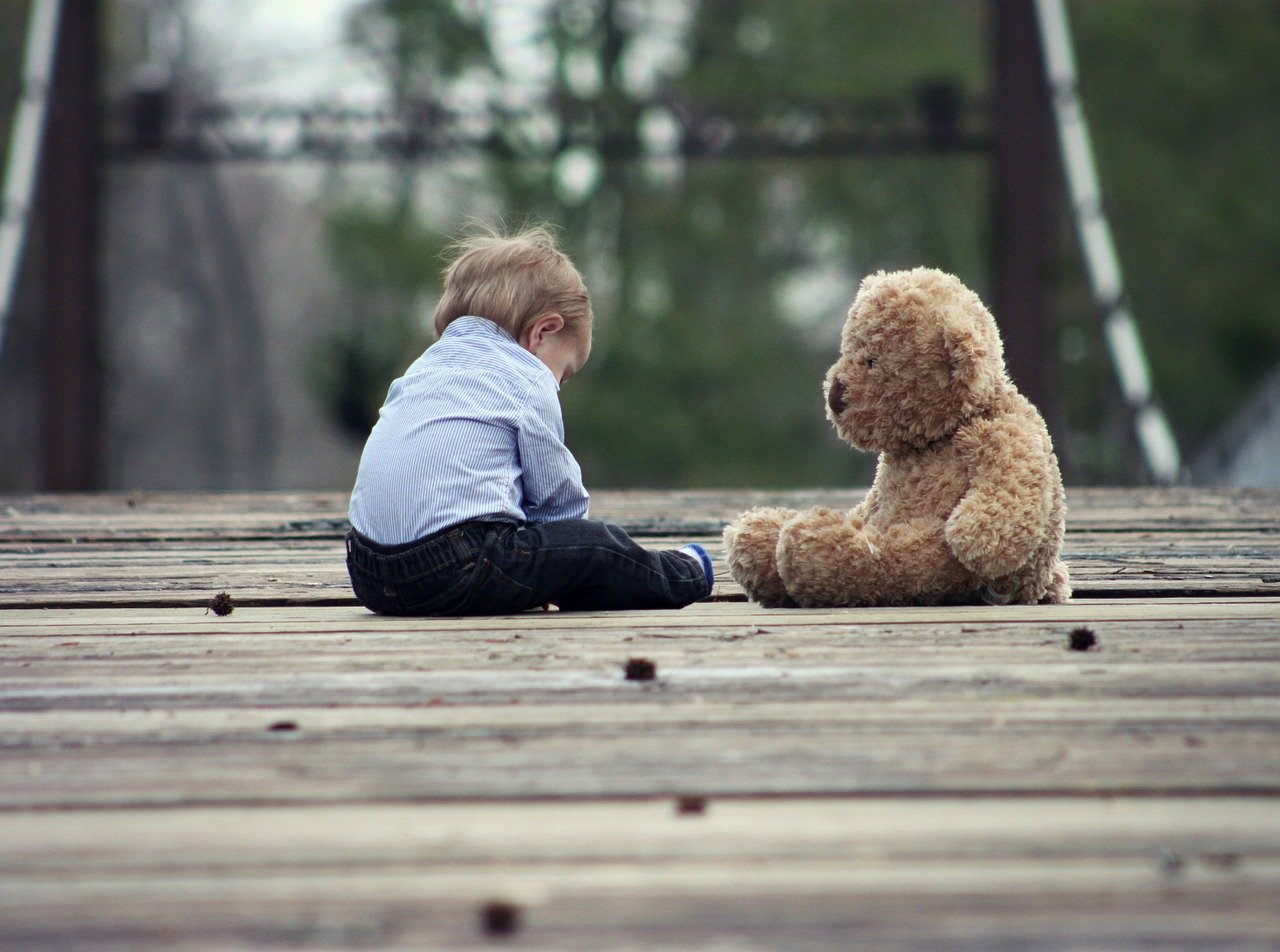 According to recent studies, the erasing of memories is directly linked to the way the brain develops during childhood. In the first years of life, the growth of new connections between neurons is tumultuous. It is in this way that the child learns new tasks.

With adulthood, there is a sort of “pruning” of the bonds established in previous periods. In this phase, the network of circuits that as a whole contributes to creating and maintaining memories. For this reason, the memories gained up to that moment would disappear to make room for others. 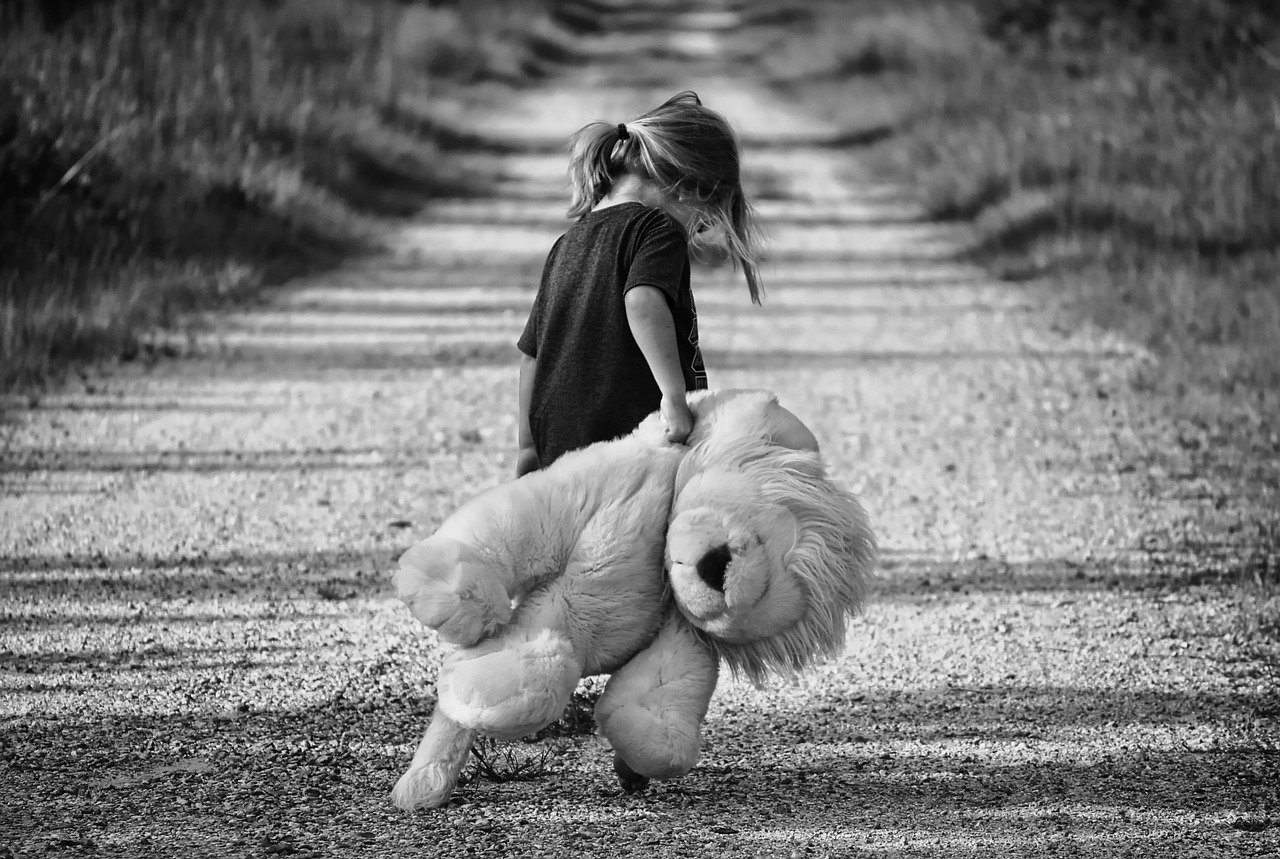 The researchers sought to understand how this process physically works in the brain. They “tagged” the DNA of the new neurons with a radioactive protein to see what happened to them. In this way, they found that the new cells did not replace the old ones, but were integrated into the existing circuits. In reference to memories, this could mean that following neurogenesis the circuits of the first memories do not disappear but are involved in a new configuration that makes them unrecognizable. In short, these data would suggest that childhood memories have not disappeared, but are always stored in some nervous circuit to which we are no longer able to access. In short, the loss of childhood memories would be the price to pay for the maturation of the brain that allows one to become an adult. 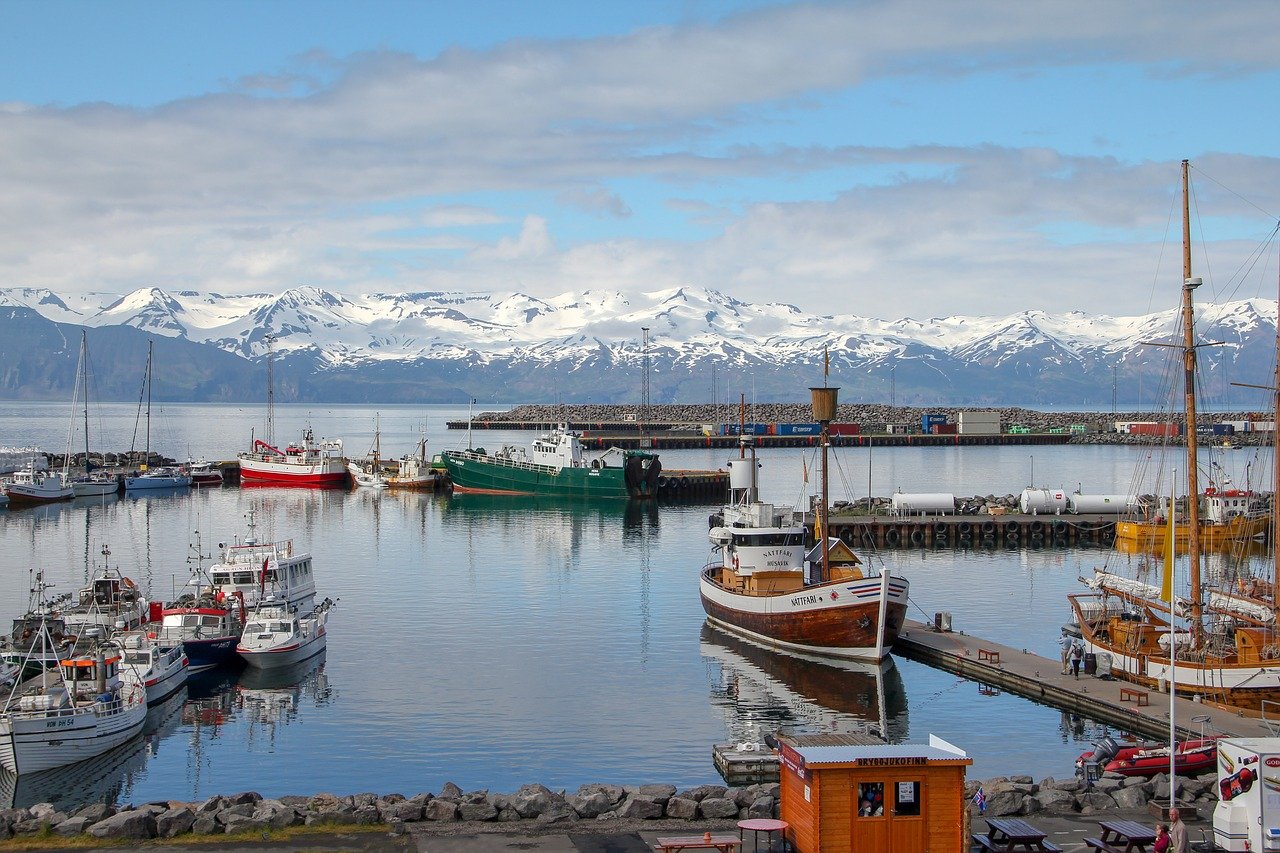 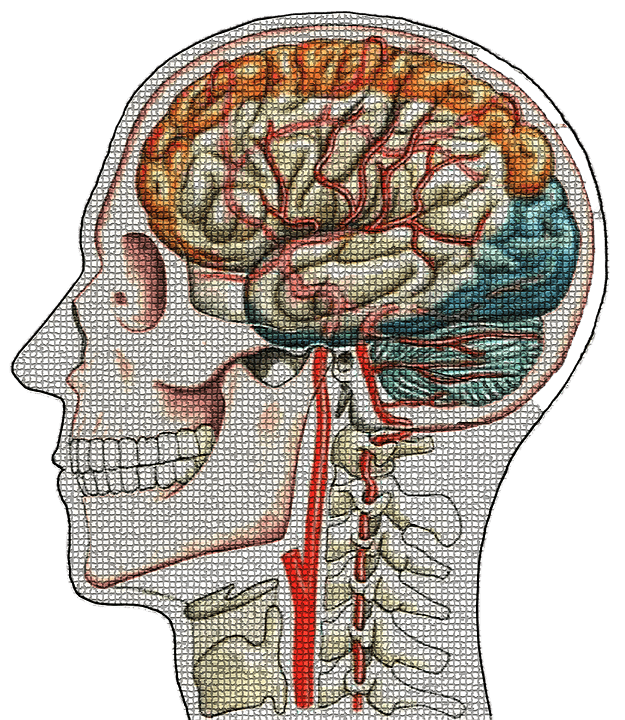